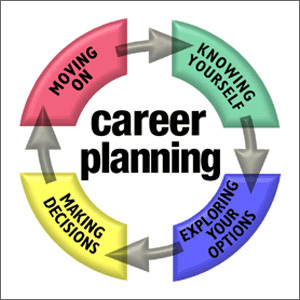 “I can’t believe it is summer. I thought I would be doing somthing else for work by now.” Janice said.  Janice was a 25 year old engineer in the New Haven area.  She was an engineer because she was good at math in high school.  There was really no other reason other than simply going along with what her parents suggested would make her employable.

And it did.  She got a job when she graduated from UCONN.  But she never felt like a fit in her engineering classes and she never felt like a fit in her first engineering job that was now going on three and a half years.  At the start of 2016, Janice committed – firmly – that she would figure out her new career path.  She started in earnest in January.  She started losing steam in February and had stopped in March.  Then she looked at the calendar again and was startled to see that almost half of 2016 had passed.

Was one of your new year’s resolutions to change your career? Memorial Day is really the start of the summer which means we are nearly half-way through 2016.  Conventional wisdom holds that most companies do not hire full time employees in the summer.  That’s generally true.  It is also true that career change takes months to execute and that an ideal time to switch careers is September – something about the start of school year that is firmly imprinted in our adult minds.

Summer, while not ideal for finding a job, is ideal for career planning.